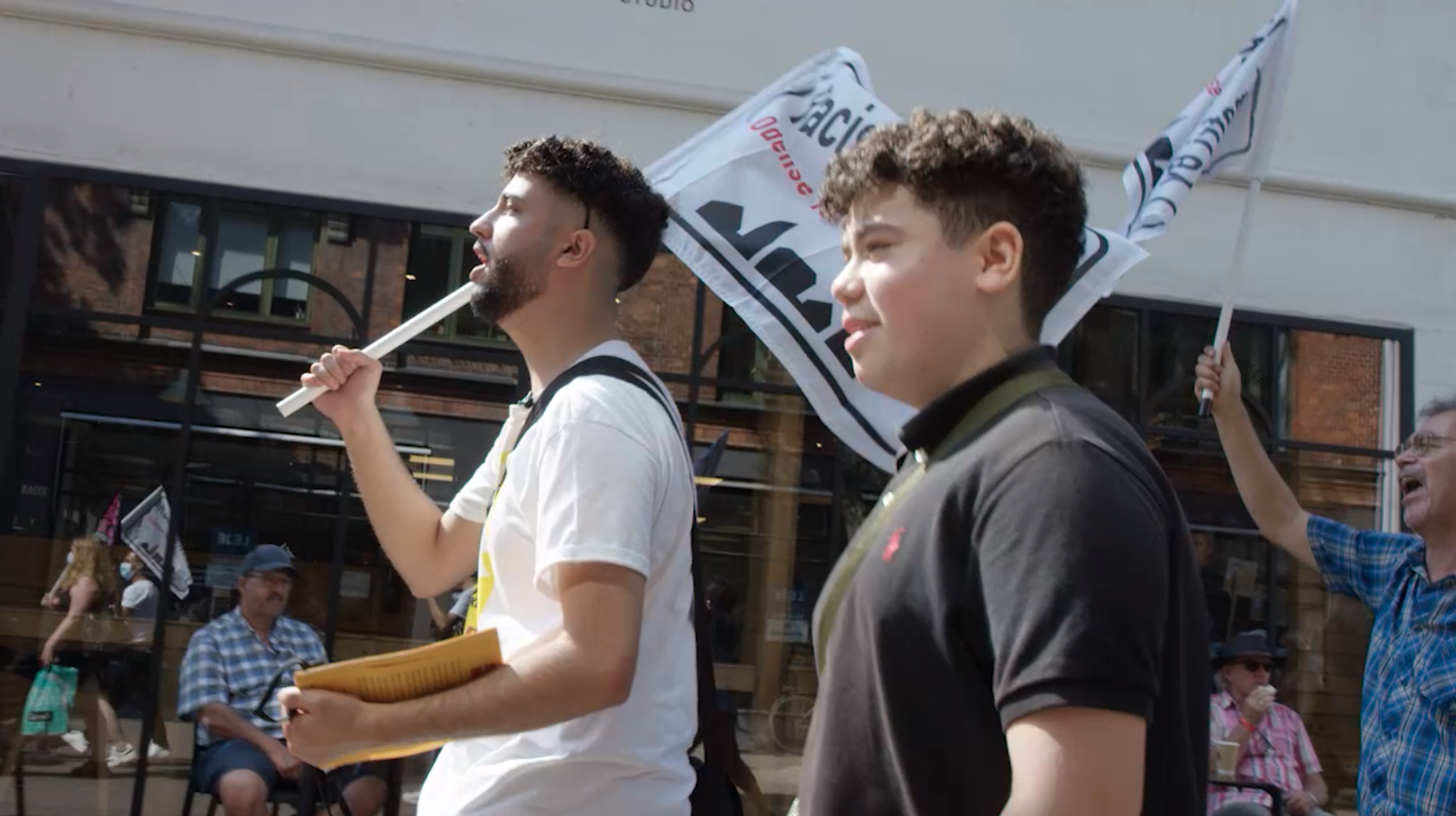 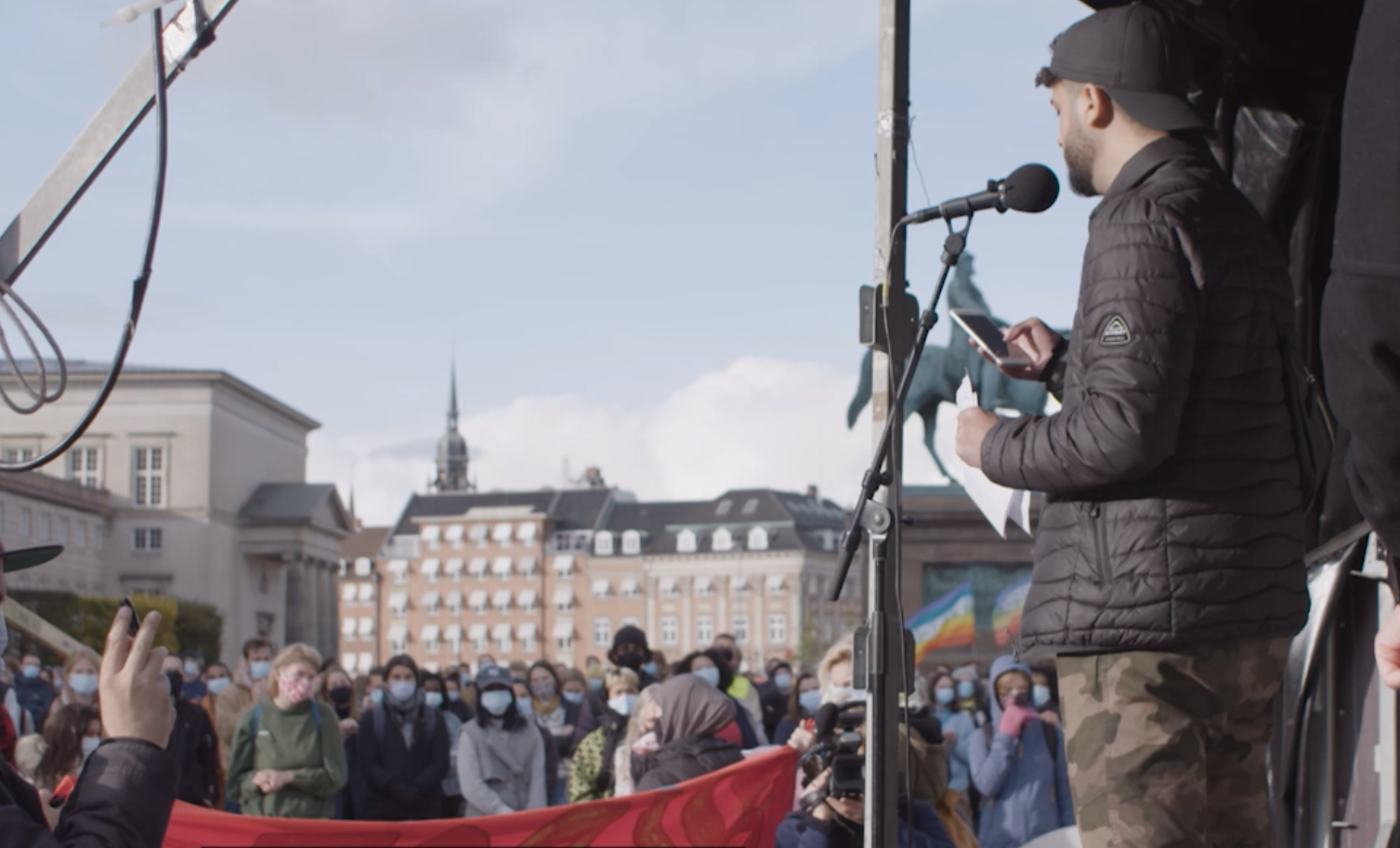 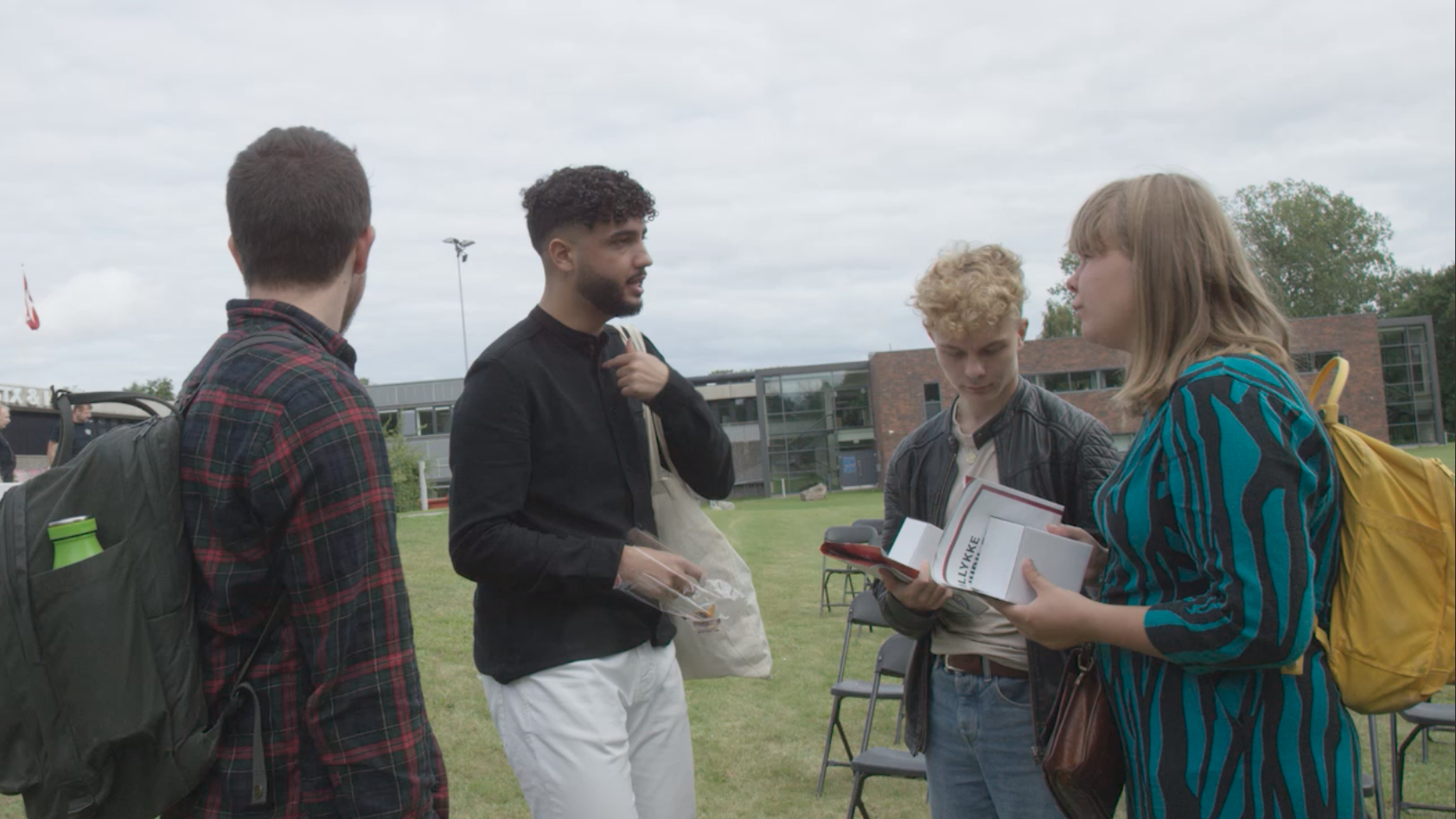 A documentary film about Ibrahim El-Hassan and his fight against Denmark’s Ghetto Laws.

“It affects me that Denmark, which I love and care about, punishes me because of the family I was born into,” says 19-year-old Ibrahim el-Hassan. El-Hassan was born in Denmark, but is considered a “non-Western descendant”.

He grew up in Vollsmose, a suburb classified by authorities as a “hard ghetto”. When the Danish government introduces its “ghetto package” of laws, El-Hassan decides to defend his neighbourhood. Armed with social media and a petition, he begins a summer of protests which eventually take him to the halls of Denmark’s Parliament.