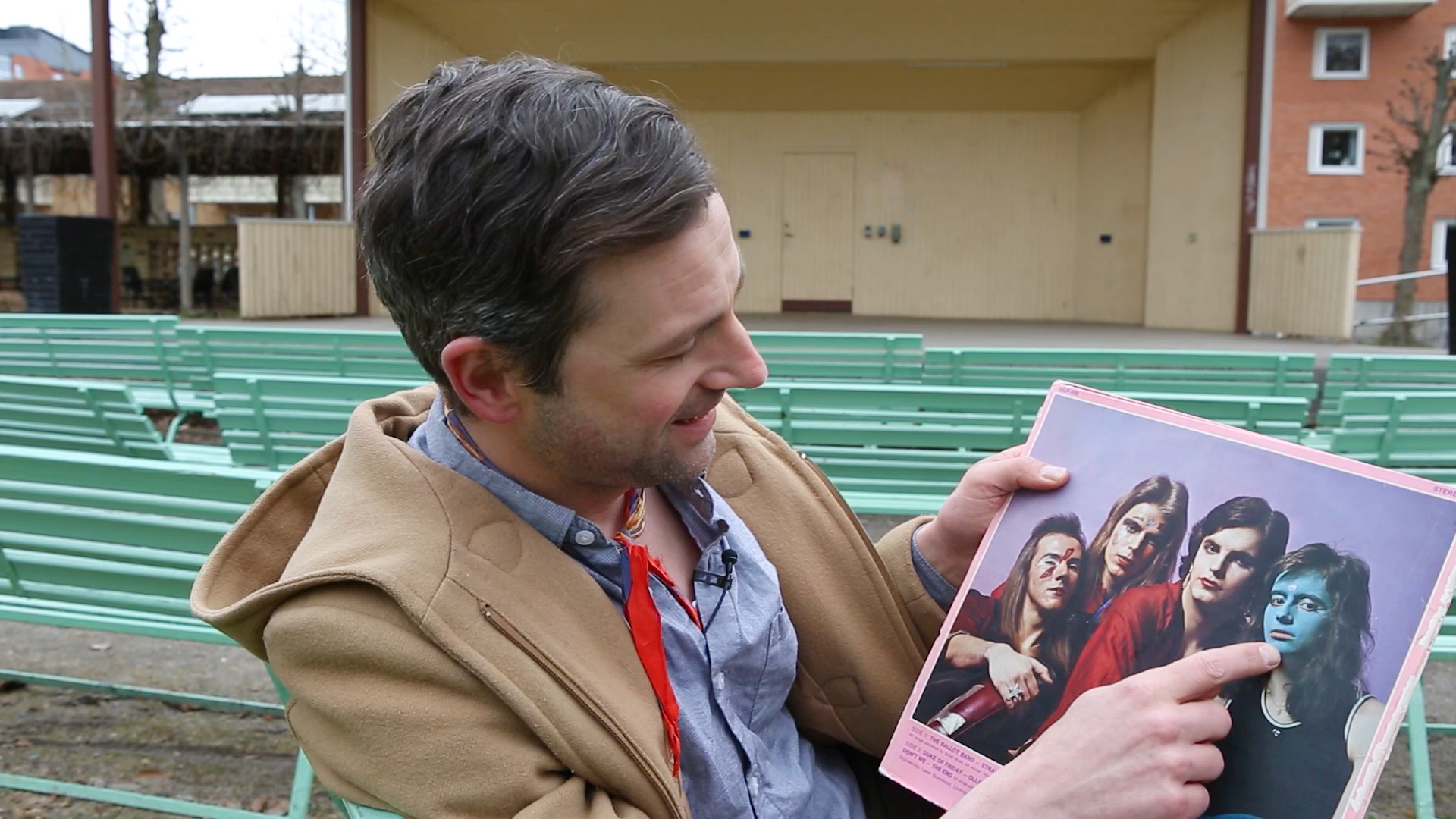 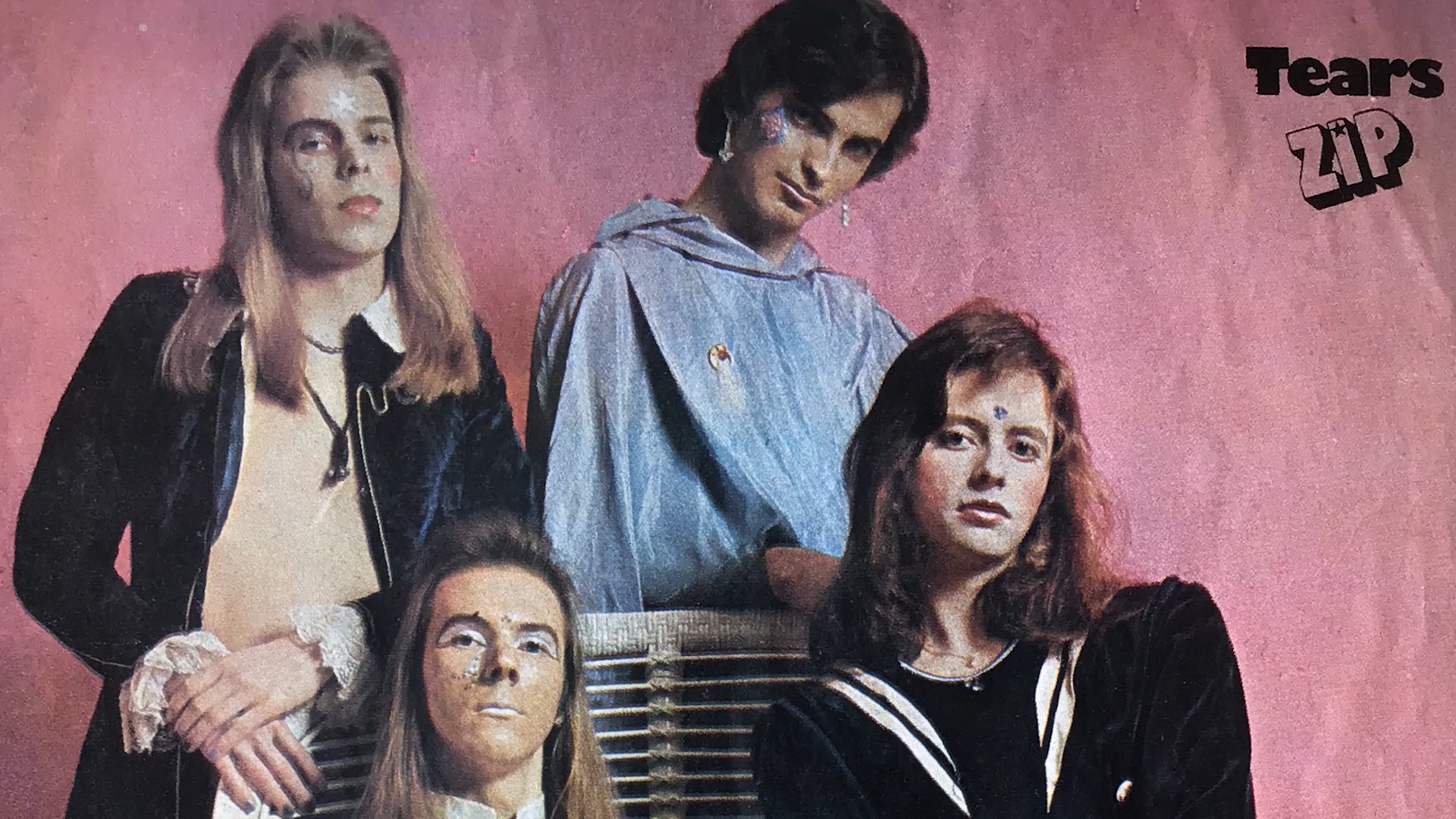 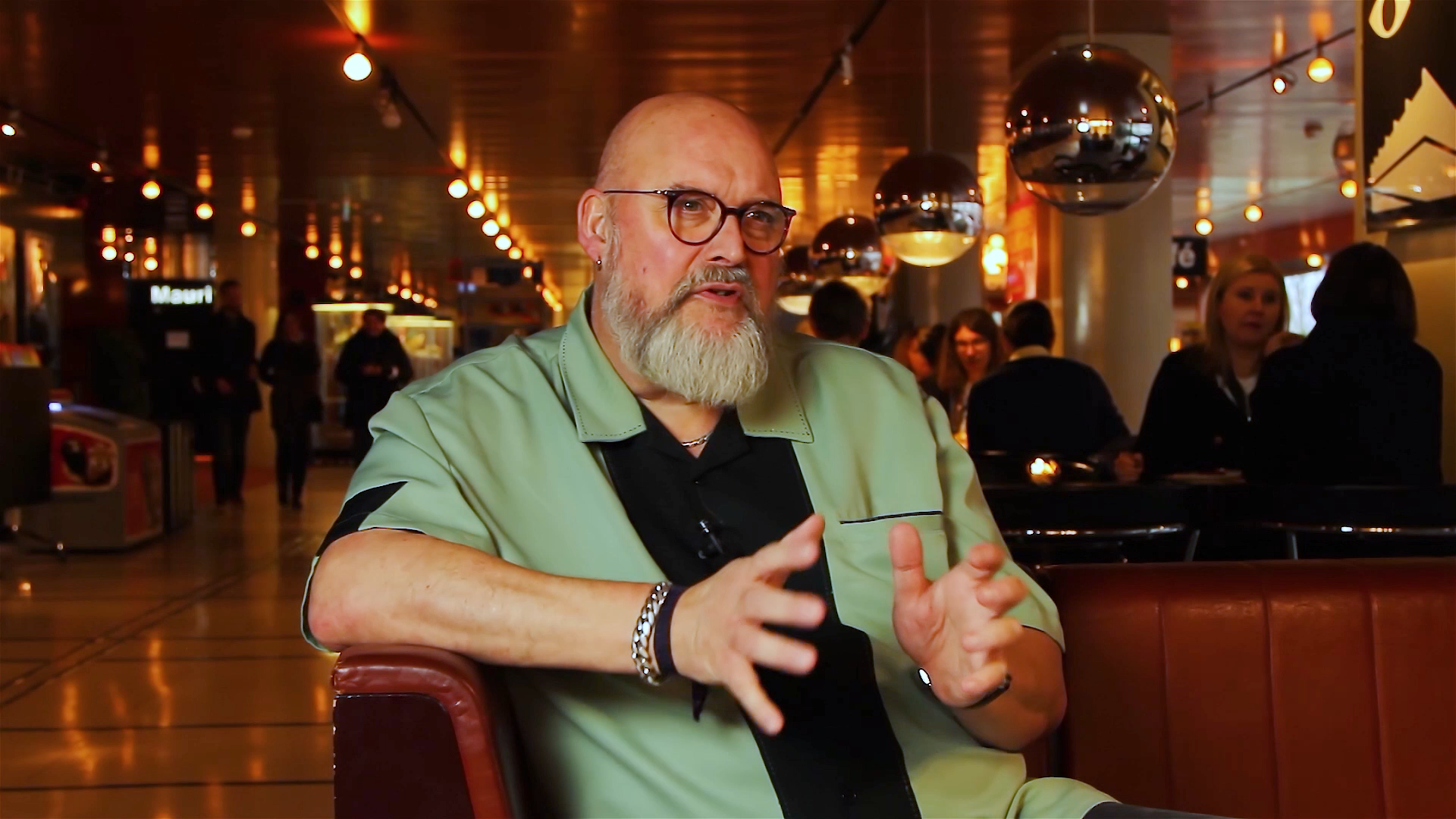 A documentary about Sweden’s only true glam rock bands during the glam rock breaker – Tears. The band that came from the working-class city of Katrineholm had great ambitions. A unique band in the Sweden of that time not only for how they looked but also for how they sounded. Ola Salo, who is one of Tear’s biggest fans, tells an initial story about the band’s history and glam rock in general.