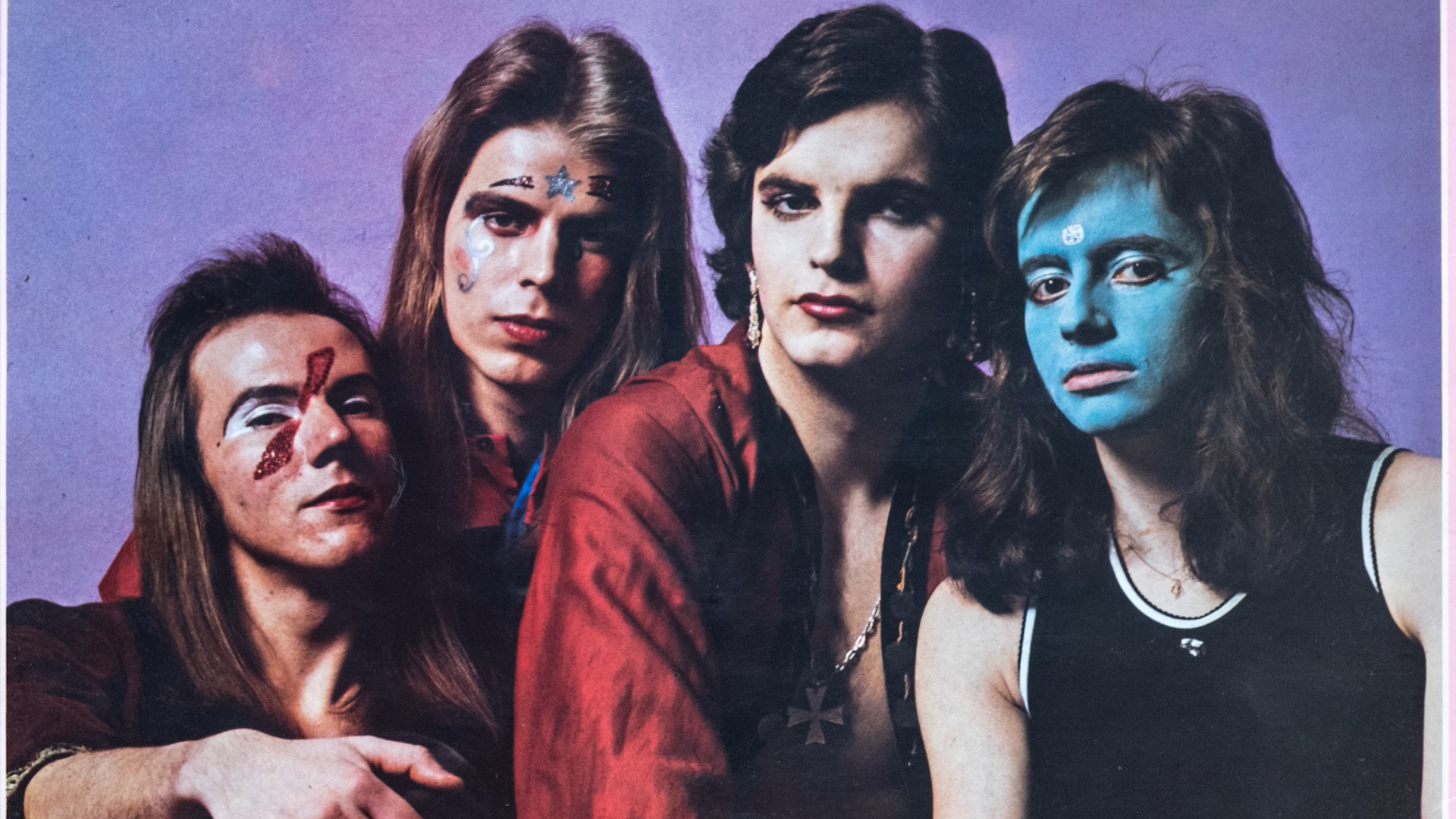 Today more than one million people have watched our documentary Sweat, Glam & Tears, making it a success and as a result, Swedish National Television (SVT) has decided to prolong the film on their streaming platform, SVT PLAY, for one more year.

Congratulations to Jovan, Daniel and Simon and the rest of the production team for the hard work! Thanks to Tulpa Creatives for the fruitful collaboration.

In 2018 a seed was planted by renowned Swedish/Serbian TV-personality and Director Jovan Radomir to create a documentary about Swedens only glamrock band in the 70’s, Tears. Our then-editor Daniel Bezares was approached by producer Simon Kölle to join the project and the group began making the documentary “Glam, Sweat and Tears“.

In 2021 it was aired and later published on SVT PLAY, Swedish National Television’s streaming platform.

Here are is a word from the producer Simon Kölle:

It is with immense pleasure that I can state that Tulpa Creative‘s collaboration with Camera X resulted in a documentary that SVT first showed twice on regular TV and was then shown one year on SVT PLAY.

Even before it started showing on SVT PLAY, a million viewers had seen the documentary and then the viewers continued to like it and watch it.

The viewership has been so good that SVT PLAY has now extended the documentary for a full year, and it will be available to watch there until June 6, 2023. After that, we are open to other streaming services to show the film.

Should Danish TV want to show the film, we can of course arrange it earlier.

Working with Camera X has been a delight. Very professional and Daniel really took the film seriously. First as an editor and then he was responsible for much of the story.

The documentary is created by the Swedish/Serbian TV personality and documentary maker Jovan Radomir, who before this documentary made another music documentary, about early hard rock band Thin Lizzy.

A documentary about glam rock in Scandinavia was about time. It’s inspiring and It’s exciting to see how they had to struggle in the 70s and 80s – men who wanted to put on make-up and dress in women’s clothes and play rock music. A music genre best known through artists such as David Bowie, Roxy Music, T. Rex, Sweet, Alice Cooper, The Ark, Magnus Uggla, Slade, Gary Glitter and more.

But also, other bands that are usually called glam rock such as Kiss, Lou Reed, Hanoi Rocks, Wig Wam and more.

The documentary is mainly about the Swedish band Tears, who against all odds performed music that became cult and loved by, among others, Ola Salo in The Ark. Ola is a vital part of this documentary.

Once again thanks for the collaboration with Camera X and as a producer, I am deeply proud and will happily collaborate many more times with Camera X.

For further inquires about the documentary Glam, Sweat and Tears, don’t hesitate to contact us.

Am I Danish on Al Jazeera Witness

After three year from the initial pitch to final product Filson and Daniel finalised and published their second documentary Am I Danish, on Al Jazeera flagship program series, Witness.

The film sheds light on Denmark’s laws that counter parallel societies and follows a young passionate activist in his battle against the so called “Ghetto Laws.

You can watch it here. (New window).

For further inquires, please don’t hesitate to reach out to us.